Can We Trust a God Who Allows Suffering? 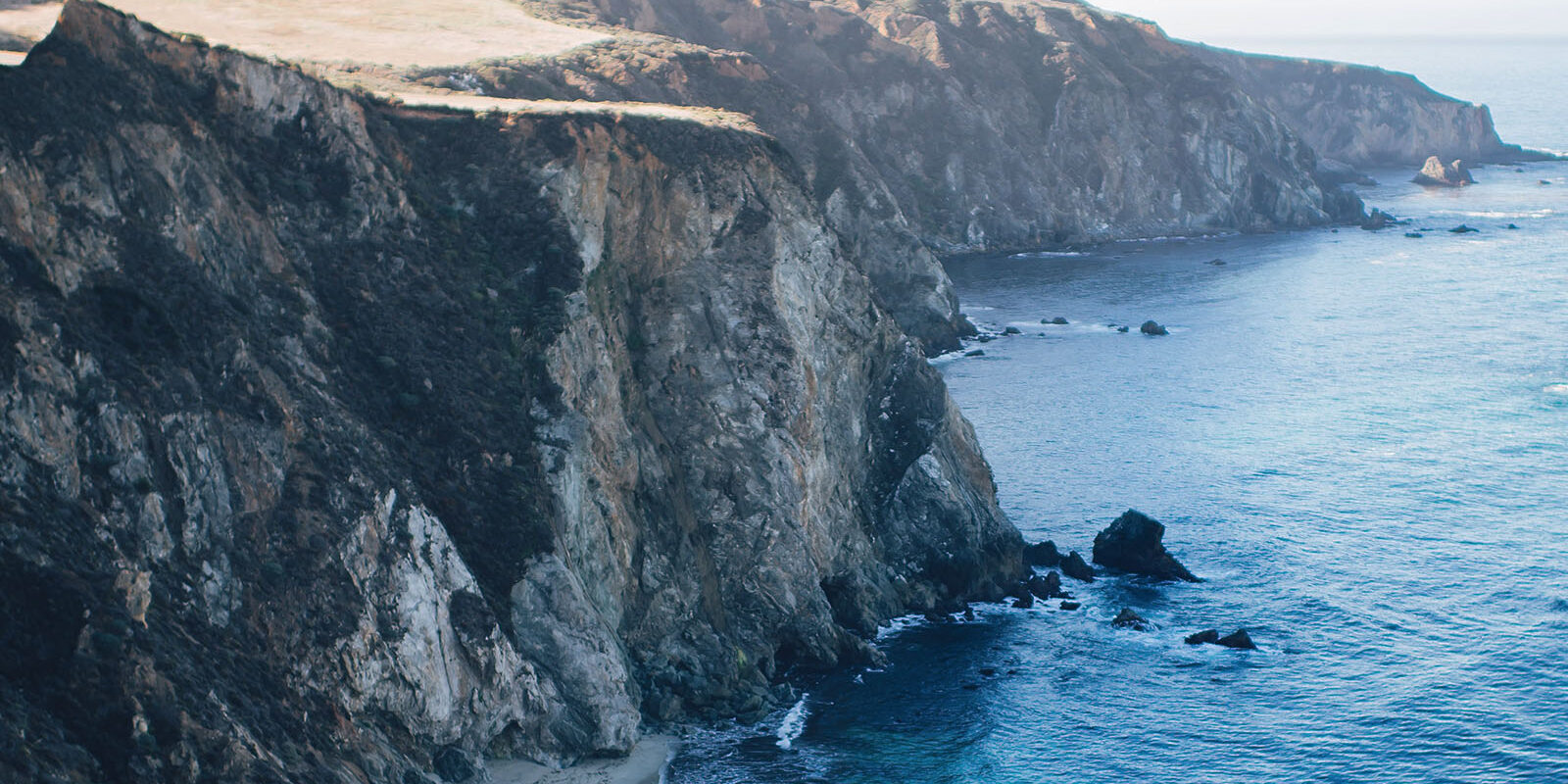 Can We Trust a God Who Allows Suffering?

People sometimes speak of the “problem of evil” as if it’s a logical puzzle to be solved: what’s the correct explanation for how a world with a good and loving God can have this much pain and cruelty? But for many of us it’s far more personal than this. We see dear friends shattered as they lose their child to cancer. We are pummeled by the daily doses of depressing news. At times we feel utterly exhausted by the wrongness of this world, and we ask, “How can a loving God allow this to happen? If these kinds of things take place all the time, how can we trust God with our own lives?”

God is good, and the world is filled with evil. These two ideas create an almost unbearable tension. And so people often try to resolve the pain by rejecting one of them.

Some, seeking to maintain a stance of optimism, shrink the significance of evil by explaining it away. The truly bad things that happen are our own fault, it is sometimes supposed. We can avoid bad things by being careful! We can avoid poverty or sickness if we work hard, eat well, and make generally good decisions. We can keep God from allowing unexpected suffering as long as we keep obeying him. When unpleasant things do come along our way, they are actually, seen rightly, good things, meant to strengthen and mature us!

The hope is that when all is understood, there is no senseless suffering. There is no injustice. Evil in the end is just a figment of our imagination.

This optimism falls apart before an honest assessment of life in this world. Children born into poverty or into slavery did nothing to deserve their fate. Yes, suffering sometimes strengthens, but it also can destroy people. So much of what has happened in human history has no satisfying explanation. Evil is real.

Others, convinced of the reality of evil, aim to resolve the tension more pessimistically, by rejecting God. If the world is this broken, it’s easier to decide that God does not exist than to believe he could allow such a reality. It’s easier, it seems, to conclude that this world is nothing but chance and chaos.

But careful reflection reveals that what seems like a way out of the tension actually makes the situation far worse. If it were true that there is nothing transcendent, if this universe has no inherent order or purpose to it, then nothing is good in any meaningful sense. Human life is no more sacred than that of a termite. Love and beauty are pleasant lies we tell ourselves, words we give to our biological instincts. With no God to give order to this universe, life has no real meaning.

Most of us find within ourselves a deep and powerful intuition that rejects this conclusion. Without even being able to explain why, we know that a sunset is beautiful and that genocide is horrific. We know that a mother’s love for her child is deeply good and that a sexual predator abusing that same child would be unspeakably evil. These are not mere mental constructs, byproducts of our evolution. Good and evil are real things. This means a transcendent God must exist.

God is good, and the world is filled with evil. The path of realism lies in recognizing that this almost unbearable tension must remain unresolved. As novelist Flannery O’Connor has put it, “Evil is not a problem to be solved, but a mystery to be endured.”

We find these very questions in the Bible. In the ancient book of Job we are told of a devout, righteous man named Job who loses his fortune, his health, and his children, all in a very short time. His suffering is unimaginable. His friends, appalled by what they are seeing, seek to resolve the tension by blaming Job (“You clearly did something wrong to bring this about”) or by trivializing the tragedy (“It’s not that bad). They seek to deny the evilness of evil.

Job knows they’re wrong. Yet Job also is convinced that God is real. And so he is left with an agonizing “Why?” It is unendurable to him. He pleads with God, demanding from God an explanation.

At the end of the book, God appears to Job and responds to Job’s cries. Yet he offers to Job the answer to a different question than what Job asked. Not “Why?” but “Who?” God offers no explanations for his actions. Rather, as he draws near in love, he makes himself known to Job. He reveals to Job his transcendent greatness, the vast gap between his inexpressibly creative wisdom and Job’s capacity to understand. In essence God is saying to Job, “You cannot understand all that I do. You must simply come to know who I am, to know that I am trustworthy, and rest in that.” In the end, for Job, having now beheld the face of God, that is enough.

The songs of God’s people that we find in the Psalms are shot through with the same agony and suffering that we find in Job. “Why?” they ask. “How long must we suffer like this?” The conclusion to Job prepares us for how God will also address those aching tears. Not with “why” but “who.”

Scripture tells us that in response to these prayers, God once again drew near in love, this time taking on human flesh in the person of Jesus. As Jesus lives among God’s people, he never explains the evil that is everywhere around him. But he opposes it, rebuking the demons, exposing the corruption in leaders, and healing the sick, the paralyzed, the blind. And even as he fights it, he also grieves with us over its awfulness. Showing the depth of God’s compassion, Jesus weeps in the face of death and the brokenness of this world.

And as Jesus goes to the cross, he definitively demonstrates how much God hates evil and how deeply he loves us. In Jesus’ unjust suffering and death he experienced evil in its terrible fullness. In his resurrection, he conquered it. And he did all of this for us.

In this story of Jesus that lies at the very center of Scripture we are given the means by which we can endure this tension. God does not ever explain to us why evil happens. Indeed, honest reflection will reveal to us that there is no explanation he could give that would make sense to us. Any explanation of evil makes it ultimately rational and justifiable. Any explanation would diminish the evilness of evil.

As one writer put it, “we don’t ask for a creator who can explain himself. We ask for a friend in time of grief, a true judge in times of perplexity, a wider hope than we can manage in time of despair.”

God gives us no explanation. But he gives us something much more. In order to save us from the evil that happens to us and even the evil that is within us, he sheds his tears; he pours out his blood; he endures in himself the deepest agony imaginable in our place. In the face of evil, God doesn’t just give us an answer. He gives us himself.

Is Christianity Too Narrow?
February 8, 2022
Go to Top

Afternoon service this Sunday only! Join us May 29 for church at 4PM!