Can We Trust the Bible? 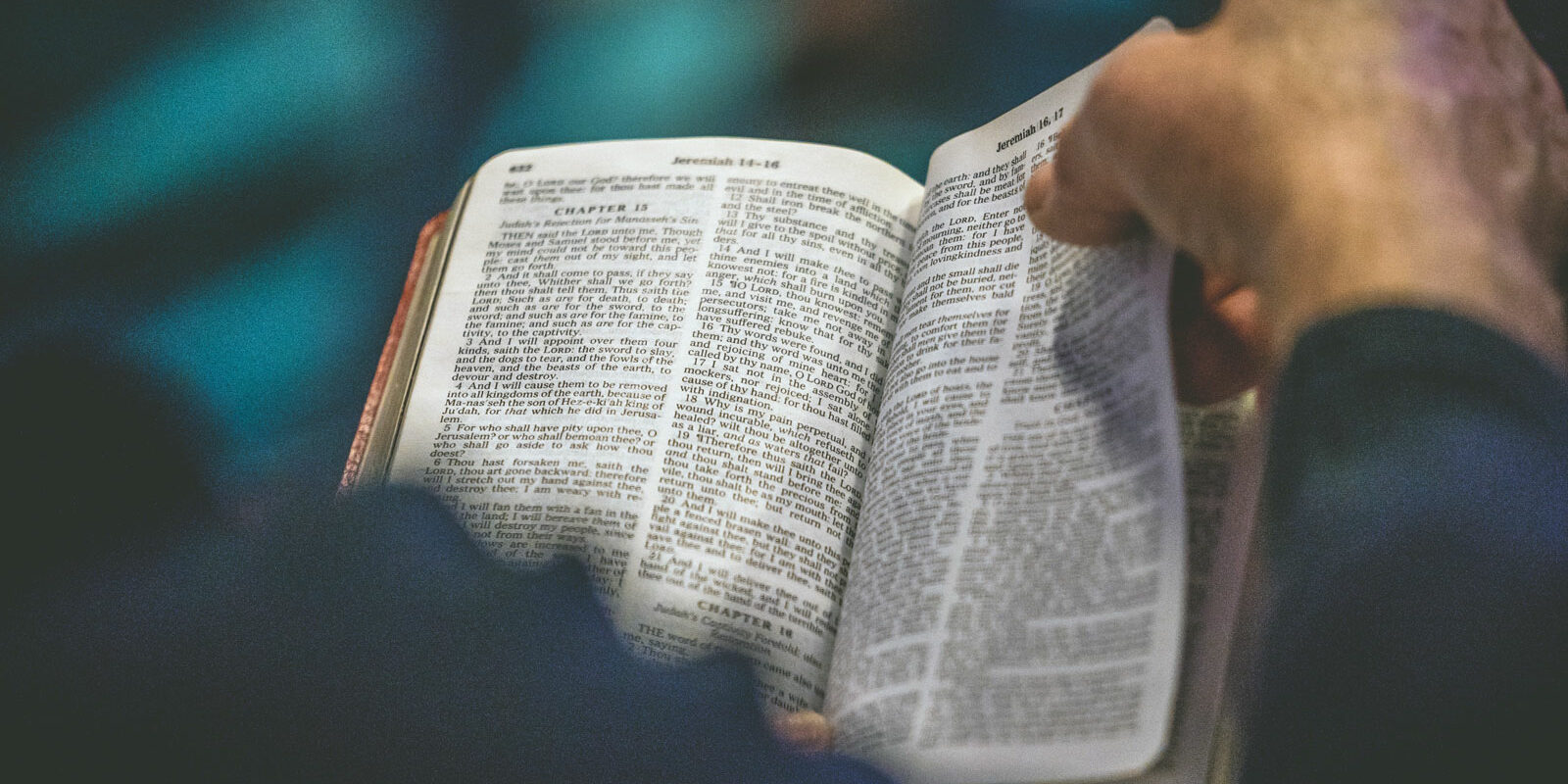 Can We Trust the Bible?

Why should you take the Bible seriously? Why would you read it differently from, say, Greek myths or other ancient literature?

To paraphrase C. S. Lewis, a careful study of Scripture and the claims it makes for itself leads us to understand that the Bible cannot be merely a great book. It’s either propaganda, legend, or God’s own Word.

Given the remarkable events being described in the pages of Scripture, it’s understandable that one might approach the Bible with a bit of skepticism, even cynicism. Couldn’t they be making things up, or at least stretching the truth in order to persuade us to be part of their religion? In other words, couldn’t the Bible be just an ancient version of propaganda?

Well, if it is, it’s very strange propaganda. Because all of its heroes don’t look very heroic. Abraham fails to trust in God’s promises. David commits adultery. The apostles who are the primary authors of the New Testament deny and abandon Jesus when he goes to the cross. Even Jesus himself is not described in typically propagandistic ways. He weeps and speaks of being nearly overwhelmed by fear. As he hangs humiliated on the cross, he cries out, “My God, why have you forsaken me?”

Is it likely that the writers of Scripture decided to make up a story for propaganda with all sorts of confusing and embarrassing details—and, what’s more, they decided to keep telling these stories even when it gets them killed? Or is it more probable that these writers simply are telling what they believe to be the truth, even though it costs them everything?

But even if it all was well-intentioned, couldn’t the events of the Bible ultimately be a legend? How can we be sure that the gospels aren’t just exaggerations, based on fact but distorted over time?

To begin with, the time frame makes significant exaggeration unlikely. Scholars generally believe that the gospel of Mark (likely the first of the 4 gospels to be written) was composed roughly around 35 years after Jesus died and rose again. It is not hard for many of us to remember what happened 35 years ago, and the same would have been true in that day. Any claims that Mark or others would have made about Jesus’ life could be fact-checked against what other witnesses recall.

Equally compelling is the detailed nature of the gospel accounts. There we find an abundance of names of not just cities, but local towns, all of which are accurate to the geography of the time. The writers of the gospels know that you go up to Jerusalem and down to Jericho; that locals call the lake in Galilee a “sea.” This is not what one would find in an exaggerated legend. This is the kind of information that you could have only if you lived in that area in that time or if you carefully received that information from someone who did.

The Word of God

What are we to make of the Bible? The accounts of the gospels are so carefully detailed and knowledgeable in their details, are so careful with their information, and so close to the time of the events that there is no evidence that it is anything like a legend. And yet, given all that they and the rest of the Bible include, we’ve already discounted the possibility that they are lies, deception. So what, then?

If the Bible, with the remarkable claims it makes about itself, is too honest to be propaganda, and it is too detailed to be legend, then it is at least worth considering the claim that it is exactly what it says it is: God’s own word given to us so that we can know him.

Can We Trust a God Who Allows Suffering?
February 8, 2022

Is Christianity Too Narrow?
February 8, 2022
Go to Top