Is Christianity Too Narrow? 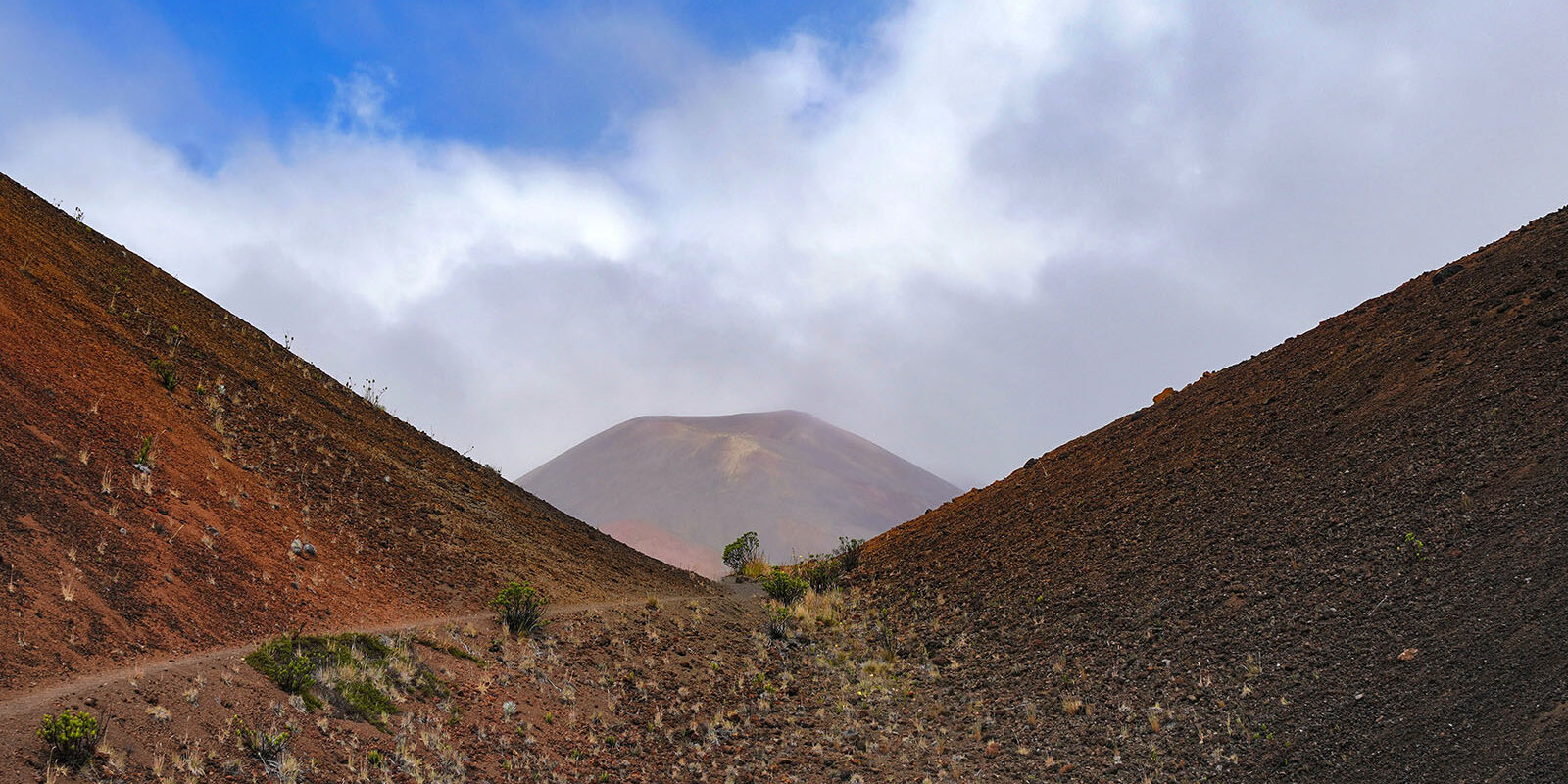 Is Christianity Too Narrow?

Let’s begin by acknowledging a basic truth. It is simply impossible for everyone to be right. In matters of religious belief, someone has to be wrong.

But some of students there were offended by this form of disagreement. These students argued that to even believe that one faith has a better claim on truth than another was obviously intolerant. It should be simply enough to believe in God (whatever “God” meant for that person) and to love others. There must be multiple pathways to God.

There’s an irony here. In arguing that everyone has to be right, these students were actually saying all of these religious leaders were wrong—that Christianity and Islam and Judaism are all mistaken when they make exclusive truth claims about God (and all of them do!). When people are saying that all religions lead to the same place, they’re actually saying that all major religions are mistaken.

No matter what, someone has to be wrong. As long as you believe something—and nobody believes nothing—you also believe that those who disagree with you are mistaken. That’s just simple logic.

The real question is not a matter of whether we disagree with others on spiritual matters—we all do that (whether we admit it or not). The real question is how we relate to those with whom we disagree. How does a particular belief system encourage people to treat those who are different, those who might not hold to that faith? And how welcoming, how inclusive is this belief system toward outsiders?

Strangely, it seems that in our culture that so values inclusion, there’s actually very little tolerance for the outsider. We construct an “in group” only by also defining an “out group.” You know you belong to the good guys, because you’re not like the bad guys, whether those bad guys be liberals, or conservatives, or celebrities who make a tasteless joke. Most group identities demand a binary like this, a binary that is inherently intolerant. And almost every belief system runs up against this problem.

The Christian gospel uniquely offers a way past the binary of intolerance, because its orientation to Christ and what he has accomplished encourages a radical humility combined with a secure sense of self that allows people to show hospitality to others who are different. It moves us out of the center. On one hand, the cross humbles us, because it declares to us that our condition was so grave that it took the death of the Son of God to save us. On the other, we are given deep assurance, for we are shown just how great God’s love is for us. As a result, inclusive difference becomes possible. There is no need for an “out group.” All are welcome.

When Jesus says, “I am the way to the Father,” this is not a rejection. It’s an invitation. Jesus invites all people, whatever their background or ethnicity or criminal record might be, saying, “Come to me, all you who are weary and burdened, and I will give you rest.”

Can We Trust a God Who Allows Suffering?
February 8, 2022
Go to Top